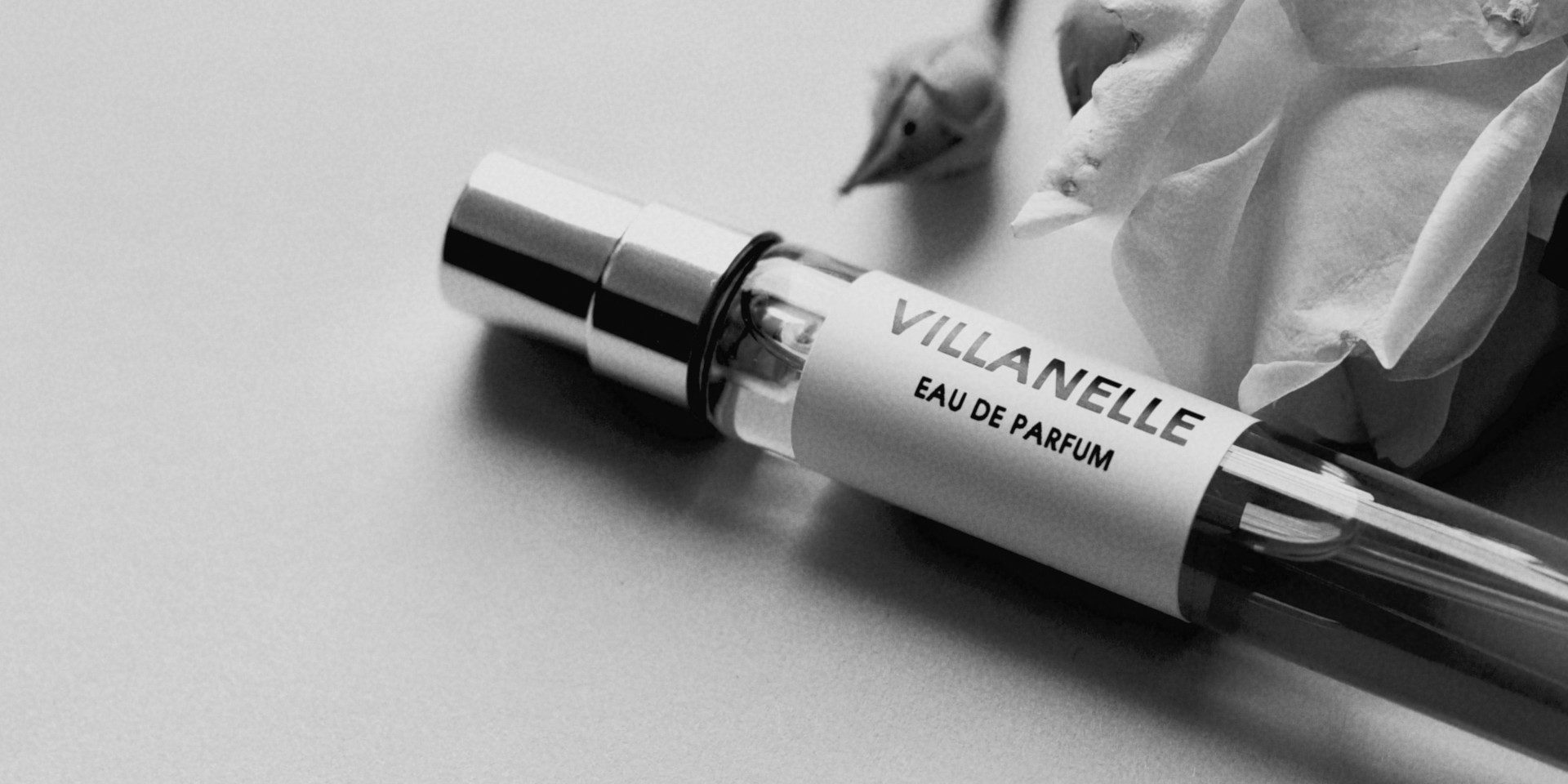 Fragrance Longevity: Why Doesn’t Your Cologne or Perfume Last Long?

The point of wearing fragrances is so they can be smelled, which is why the most frustrating thing as a fragrance user is when your scent fades long before your day is over. If you spray yourself as you leave your house and find that it’s gone by lunch, you may be wondering whether fragrances are even worth the hassle.

Well, fear not! In this article, you’ll learn everything you need to know about how fragrance longevity works, why certain fragrances last longer than others, and why the scent of a fragrance evolves over the course of wear.

The Science of Fragrance Longevity

There are three key factors that affect the longevity of a fragrance—or how long the scent lasts on your skin after being applied—but before we dive into that, it’s important that we understand the science of how scents actually work.

When you smell something, it’s due to scent molecules in the air entering your nostrils. Your nasal membranes are lined with olfactory receptors that send signals to your brain when they detect these scent molecules, which gives rise to our sense of smell. Different molecular compounds cause different reactions in our olfactory receptors, and the human nose can potentially detect up to a trillion different smells.

So what are the three key factors that affect a fragrance’s longevity?

Quantity
The first factor is how much liquid fragrance you start with. Liquid fragrance evaporates into vapor at room temperature, and that’s how the scent molecules enter the air. The more liquid you start with, the longer it’ll take for all of that liquid to evaporate. After all, a drop of water evaporates faster than a puddle of water, which is why a dab of cologne has weaker performance than a full spray of the same exact cologne.

Volatility
The second factor is how quickly the different scent molecules in a fragrance evaporate. Not all aromachemicals evaporate at the same rate, which is why certain notes (like citrus) tend to fade quickly while other notes (like musk) tend to stay alive even hours later. Surface area speeds up the evaporation rate of scent molecules, which is why sprayed colognes often smell stronger but don’t last as long as rolled-on perfume oils. Heat also speeds up evaporation rate.

Lifetime
The third factor is how long a scent molecule can stick around before it breaks down and disappears. Lifetime is important because there needs to be a certain concentration of scent molecules for your nose to detect it; one single molecule isn’t enough! So the longer it can hang around in the air, the longer it can exist at a concentration that’s detectable by the nose. Once it drops below that detectable concentration, it may as well not even be there.

Every Fragrance Is Different

The chemical makeup of each fragrance is unique, which is why different colognes and perfumes can have great performance or terrible performance. It also depends on the situation in which you’re wearing them. For example, fragrances will fade faster during the summer, when you’re working out at the gym, or if you only apply one spray.

Did You Apply Your Fragrance Properly?

Are you wearing your cologne or perfume in areas that make frequent touch contact with other surfaces? For example, the inner wrist rubs against pants when reaching into pockets, the inner elbow rubs against itself when your arm is bent, and your neck rubs against collars and scarves. All of this can prematurely shorten the longevity of a fragrance.

Are you wearing enough cologne or perfume? You definitely don’t want to wear too much, but some fragrances simply have terrible performance and you need to make up for it by wearing more of it at a time. For example, YSL L’Homme by Yves Saint Laurent is notorious for its poor longevity, so you may want to wear 3 or 4 sprays rather than the usual 1 or 2.

Learn more about the right way to apply your cologne or perfume.

Make Sure It Isn’t Olfactory Fatigue

The other big mistake that people make is thinking their fragrance has faded when in actuality it’s still there but their nose can no longer detect it.

Olfactory fatigue is the phenomenon where you stop smelling a particular scent after prolonged exposure, as the human brain ignores scents after a while to prevent sensory overload. This is generally a good thing, but one downside is that you’ll stop noticing your own fragrance after a while. In fact, over many months, you may lose the ability to detect entire notes even when switching fragrances. The only way to fix olfactory fatigue is to temporarily stop using fragrances; sensitivity will restore over time.

Think your fragrance has bad performance? Try asking your friend or coworker if they can smell your cologne or perfume after you’re no longer able to detect it. There’s a good chance your fragrance’s performance isn’t as bad as you think—you just can’t smell it anymore! 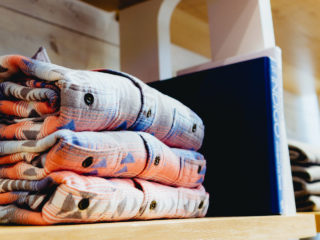 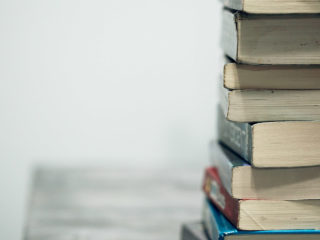 7 Men’s Style Books All Guys Should Read, No Matter Your Tastes 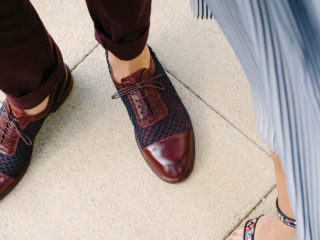 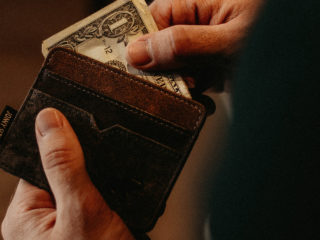 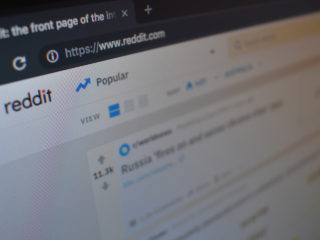 The 7 Best Subreddits for Men’s Style and Fashion 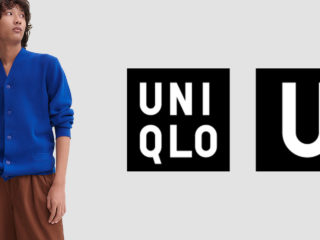 UNIQLO U Spring/Summer Lineup for Men: The 10 Best Items 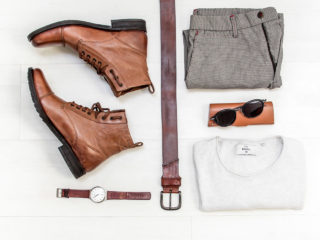 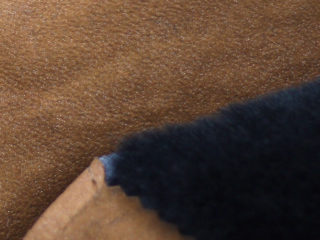