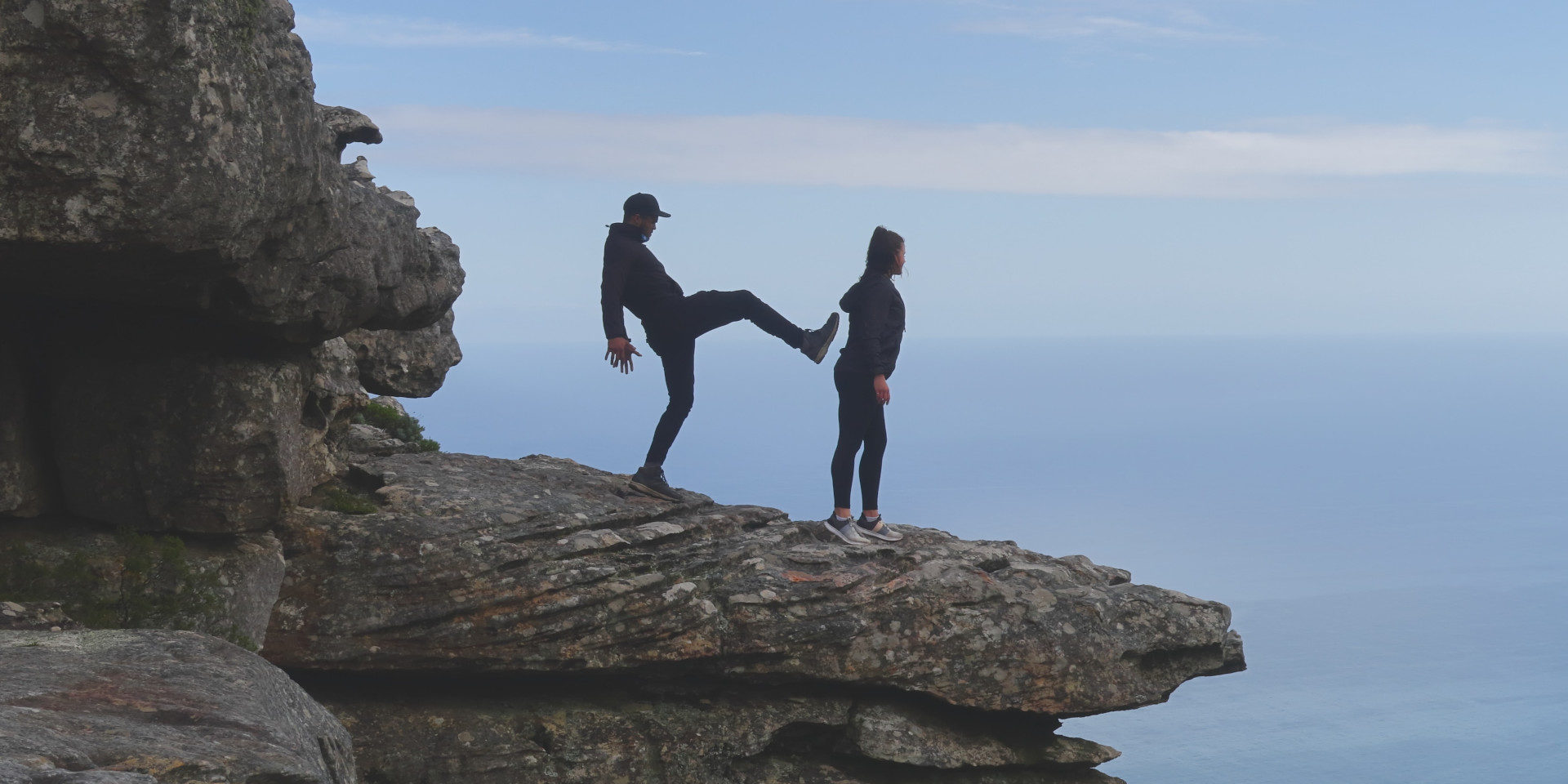 How to Recognize Toxic People in Your Life: 10 Red Flags to Avoid

A lot of toxic behaviors stem from one of several different roots, but the most common root shared by many toxic people is that they’re unhappy. That unhappiness could be due to any number of reasons or circumstances, but toxic people exude toxicity because there’s an imbalance in their life that’s causing perpetual friction and instability. Instead of being grateful for the good things they have, they’re constantly focused on what’s going wrong or what’s missing or what others have that they don’t—and that consequently feeds the fire under their toxic behaviors.

2. Nothing Is Ever Their Fault

Whereas mature people take responsibility for their lives, toxic people shift the blame for their actions every chance they get. They can’t stand being held responsible for anything, they never apologize, and they hate the feeling of being in crosshairs, so they do whatever they can to move those crosshairs onto someone else. Even when there’s no one to blame, they’ll manufacture some kind of rationale—and end up blaming you for things that you had no part in. It goes without saying that toxic people love to play the victim card.

3. They Always Want Things to Go Their Way

Toxic people only care about what they like and dislike. They’ll force you into the activities they want to do, yet never agree to the things you want to do. When things don’t go according to how they want it, a bunch of other toxic behaviors may appear: they’ll throw tantrums, they’ll pout and give you the cold shoulder, they’ll blow up in a rage, they’ll manipulate you with ultimatums and guilt trips, etc.

Toxic people want to be in control of all their relationships. It doesn’t matter what you want or what you’re comfortable with; it only matters what they want, and they’ll try everything in their repertoire to get what they want out of the relationship no matter how uncomfortable it makes you. In romance, they’ll force intimacy to progress as their defined pace. In business, they’ll force you to do things beyond your job description or things you have no interest in doing. In family, they’ll use blood relations as an excuse to make you do whatever they want.

5. They’re Excessively Sarcastic and Proud of It

At best, sarcasm is a defense mechanism that allows a toxic person to never open up or be vulnerable about who they are or what they’re really feeling, which stunts whatever kind of relationship you have with them. At worst, sarcasm is a weapon they wield to put others down and make themself feel better; it’s a way to say all the negative thoughts they have, with just enough of a safety net to fall back on if anyone ever tries to call them out on it. (“I was only joking!”) If you ever meet someone who’s proud of their sarcasm, run the other way.

6. They Talk Too Much and Listen Too Little

Some people like to hear the sound of their own voice, and while that can be a bit annoying at times, there’s nothing inherently wrong with that. The problem is when someone talks so much that they never let anyone else get a word in, or worse, never take the time to listen to anyone else. Toxic people expect you to hang onto every word they say while your words slip through one of their ears and out the other. They don’t remember anything you tell them, nor do they care about how you really feel about certain issues. They only care about making their own thoughts known.

7. They Can’t Stand Sharing the Spotlight

“One-upmanship” is a classic sign of a toxic mentality. When anyone shares something impressive or worth glorying in, the toxic person butts in with an even bigger, better, more impressive story that steals the thunder for themself. They want all eyes on them—but only when those eyes are glistening with admiration—and they’re intensely envious whenever someone else gets to bask in the spotlight. They’ll do whatever they can to bring that spotlight back on themself.

8. They Speak Poorly About Others

Toxic people rarely have anything good to say about others; rather, they’re always focused on flaws, mistakes, and failings that they can point out to feel better about themselves. Even worse, toxic people will criticize or ridicule others behind their backs, when they aren’t present to defend themselves. Often this lets them get away with exaggerations, rumors, and flat-out lies. Always remember: someone who talks behind others when they aren’t around will talk about you when you aren’t around. On the other hand, a person of integrity will lower themself to raise up others.

Toxic people will always expect the most from you yet never reciprocate. They’ll drain you of all your time, energy, and money. They’ll mooch off you for food and activities, they’ll invade your schedule, they’ll make you do things you don’t want to do—and worst of all, they’ll feel entitled to all of it. It’s one thing to gratefully accept charity in hard times; it’s another to walk all over the generosity of others. Healthy relationships are built on give and take, both ways.

10. They Hold Grudges and Refuse to Forgive

Toxic people cling onto every single mistake you’ve ever made. At best, they’ll use those memories to guilt you into doing what they want. At worst, they’ll turn against you and make you their enemy, then go out of their way to make your life hell. Reconciliation is off the table for toxic folks. They’re consumed by retribution, more interested in getting even than getting right.

When the Red Flags Add Up…

It’s important to realize that all people are flawed in some way. We all carry baggage and we all exhibit various red flags of our own. Just because you struggle with a few of these toxic behaviors doesn’t necessarily mean you’re a toxic person. However, if you see at least five of these red flags as patterns in your life or in the life of someone close to you? That should be cause for reflection, to see whether you and your relationships are as healthy as they should be. 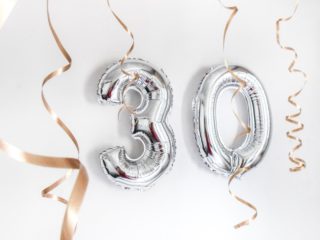 14 Things You Should Stop Doing by Age 30 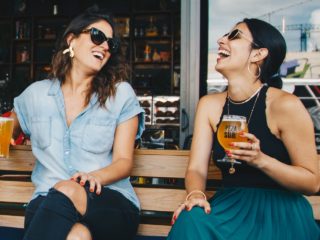 How to Improve Your Social Life: 8 Tips for Shy Introverts